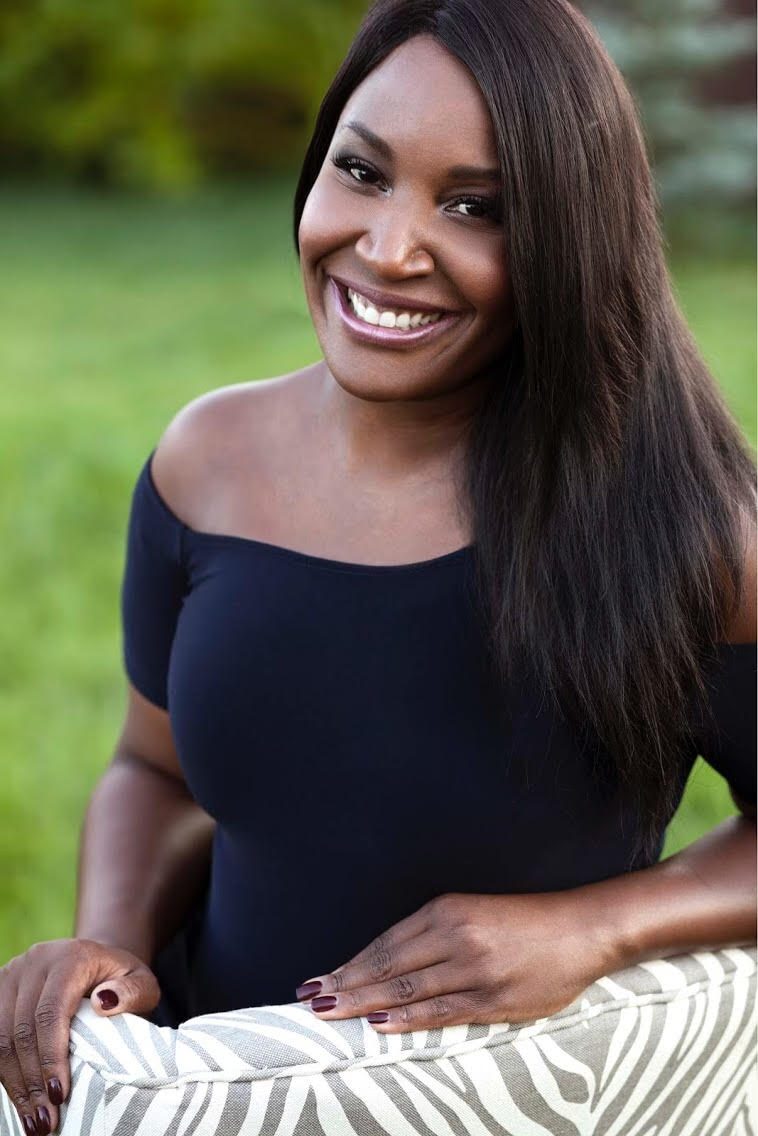 Born in Montreal, Catherine Verdon-Diamond was adopted into a white French speaking family at 7 months old. The ambitious Verdon-Diamond had the chance to grow up overseas, thanks to her father’s aerospace engineering job. She lived in Egypt for four years and later relocated to Israel for another four years.

In 1994, Verdon-Diamond returned to Montreal to later study Social Science at Dawson College and Mathematics at Concordia University.

Her big break in television came in 2012 when she was discovered at CBC working as an Executive Assistant to the managing director. Catherine’s star quickly shined as she took over weather duties for the 11 o’clock newscast and was stand in for CBC News at 5, 5:30, 6:00 pm & CBC News Weekends.

This made Verdon-Diamond the perfect choice for weather & traffic host when CITY TV opened its doors in 2013 with Breakfast Television Montreal. For 6 years, this talented and energetic woman packed in daily traffic and weather reports from 6 am to 9 am. She also produced and hosted her own “Mom Talk” segment on a weekly basis and would often head out on the road to cover community events.

On top of being a morning TV host, Catherine hosts numerous galas and charity events, from the Montreal Children’s Hospital Foundation to the Israel Day Rally, making her a sought-after host in the Montreal community.

Catherine is also a monthly contributor & columnist for the magazine Laval Families.

In 2018, Catherine won Anglophone TV Personality of the Year at Gala Dynastie.

She proudly represents her community as one of the few black female voices in both French and English media, in Quebec.